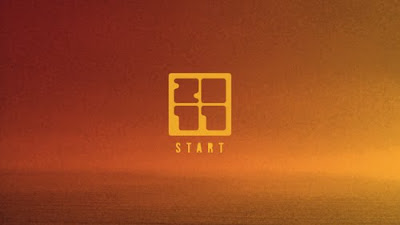 The new year is about to start. That's obvious because everybody is looking back at how their 2010 has been on Facebook and Twitter. Lists of resolutions and plans for the new year are already in progress. I'm lucky I haven't been sked how my 2010 has been, because I'd simply state the obvious: how difficult it was since it was our last year at school, university plans and the late start with college and all that. We've met so many new people and lost touch with a few. We've had good times and bad times. To be absolutely honest, I can't even actually figure out what happened in 2010 and decide whether it's been a good year or a bad one. Years shouldn't be classified so, right? Perhaps I'm looking too much into this.

Resolutions! If you'd like to make them do so I will not stop you. However, who of us actually keeps these resolutions? In fact, some of us, including me, start t he year being upset at myself for not living up to my resolutions! What an awful way to start the year by blaming yourself, and expecting this year to be different from the very first day! I do believe that if you make resolutions about things you really want to change about your life then you'd actually have a better chance of accomplishing them, than because you're doing what everyone else is doing. They should be because you want the chance!

Celebrations of the new year have to be about family and friends. I'm not sure where I stand on these celebrations. Parties and the likes. Shouldn't such occasions be spent with your family. I guess seeing the people around me, makes me honestly question so many things they do and hope I don't do them when I am old enough to be able to do them.

I hope the new year brings everything good your way! Work hard and good things will come your way if that's meant to happen. 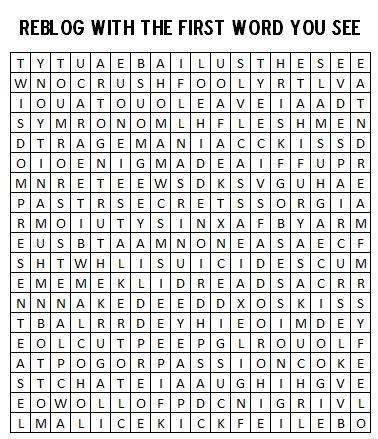 Stolen from the awesome Victoria! <3

To the person I want to be

We all have high expectations of ourselves. They don't change that much over time, specially those related to our personality and behavior around people. I always find myself replaying things I did and said and finding fault with everything. I don't want this to be overly positive or negative. I'd like to tell the truth. Yet how is that possible when you're looking at yourself?!
I'd like to live, enjoy the moment yet work hard to being happy with who I am! It's hard specially now that we're going to college, and seeing many people after a long time spent at home with minimal contact with people. This is the good part though, the downside is that you have to watch everything you say and do because you know there's always someone watching and perhaps commenting. Thing is I don't really care about such people, because we all find ourselves commenting at some people though we don't mean anything by it and we often regret it when we get to know that person and/or think at how awful it would be to find out people are talking about you. Honestly, and no bragging is intended, as a general rule I don't comment at people and laugh at them unless it's something outrageous. What? I can't be a saint! However, I am trying to care less about what people might or might not say because if I keep doing that I won't be able to feel comfortable being me!
I don't get people sometimes. How they are negative 99% of the time and they gloat when whatever negative thing they predicted happens. It's not how you should be living. Also, when people are always having mood swings. What's up with that? I don't mind it when people can't generally control it but I mind it when people act as if it's a part of their personality and it's who they are.

Be yourself, don't show off and do whatever you feel like as long as it's not wrong.
=]

We're on our way back home and that's the only time I could find to update my blog through my Blackberry ;D
Needless to say that studying is taking up all my time, but I'm not complaining because in order to get good things you gotta have bad things too. I know, wow right? It's true though.
We have holidays now, it's only 5 days but it's better than nothing but that's all going to be for studying because we have 5 exams after the holiday. College is different from school in so many ways but at the same time still similar. You still get to meet all kinds of people but in a wider range and you have more choice in college and freedom when it comes to who do you want to hang out with.

I'm reading The Name Of The Rose by Umberto Eco recommended to me by Victoria. It's great actually, only I wished I could read more! I'm barely half way through it.

I'm totally obsessed with Josh Groban lately. He's the best and his album Illuminations is beyond this world. <3 <3 <3

We started college. It feels good, because now we have something useful to do. It's stressful though, and I don't know how to study biology yet. There isn't enough time, and that is a big problem.

Wait.
That's too much complaining when in fact it's fun, and the people are really nice and it feels good to go to college. It's not exactly what I thought college or uni would be like but it's better than nothing. However the busy life style is consuming me and I'd hate to let that get the better of me. I'd like to enjoy it, yet study hard and pass this semester. I don't even want to dwell on that part.

I guess I wanted to let that out since I haven't updated my blog in a while, and all of those comments from you guys telling me I should post something are encouraging. Ok, kidding nobody's commenting but I honestly don't mind. I mean it would be nice, but I have to get active and blog more since the journal I started isn't getting regular updates!